(including arrival and departure days)

David Blaine is “the world’s greatest magician”, his unforgettable, death-defying stunts and his incredible street magic enthralls millions on TV and his live performances spell-bind 20,000 in arenas around the world. An intimate audience with David Blaine is the rarest and most magical, reserved for sitting American presidents including Barack Obama, Bill Clinton and George W. Bush, as well as a number of international leaders and prominent figures such as Henry Kissinger, Michael Bloomberg, Stephen Hawking, Muhammad Ali. 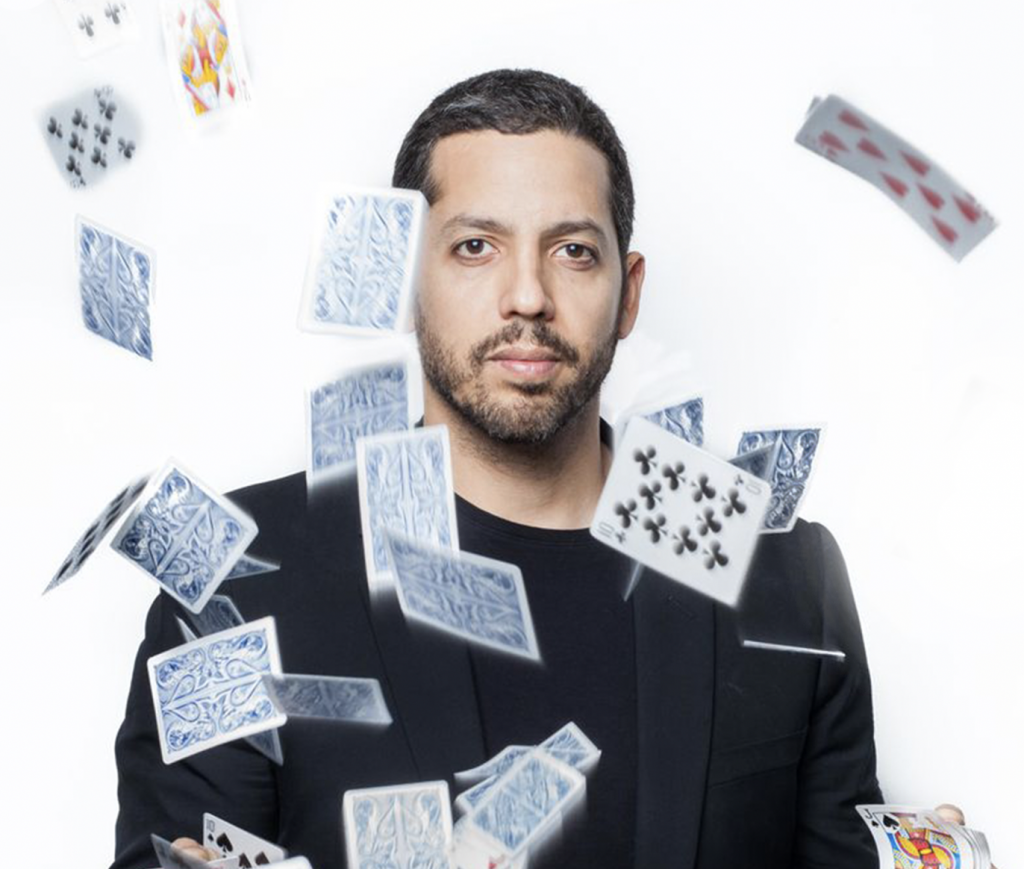 We'll send you some show info.

Get a quick rundown of Centurion, plus learn how to attend.

For nineteen years, Centurion has featured the whos-who of the jewelry industry. The absolute top brands as well as hottest up and comers exhibit at Centurion each year to meet with the most reputable retailers in the world.

Centurion is famous for an incredible dining experience. Attendees are wined and dined throughout the entire show - not to mention the incredible surrounding restaurants.

Meet with the brightest, most innovative service providers and technology companies in the jewelry industry. They're all here at Centurion.

The magic of Centurion comes from it's intimacy and access to key industry players. Much business has come from our famous open bar networking events.

Take part in a variety of top educational sessions. From learning the latest store and sales strategies to hearing the latest digital strategies, Centurion can make you better at what you do.

Take some time to kick back and enjoy your stay. Enjoy a variety of leisure activities - like visiting the award-winning spa or playing in our annual golf and tennis tournaments.

Kick your year off from a place of strength. Centurion is an invitation-only trade show for the high-end jewelry industry. Our exhibitors and retailers are strongly vetted for quality and reliability. This creates a small show comprised of the top jewelry professionals in the industry. 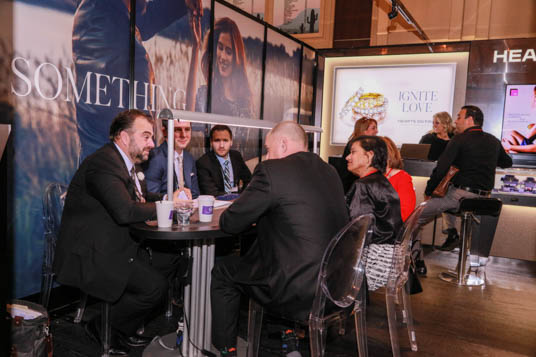 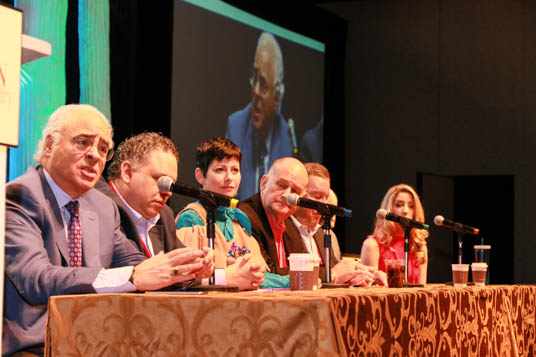 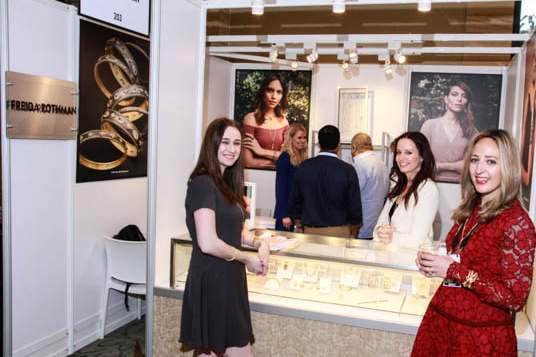 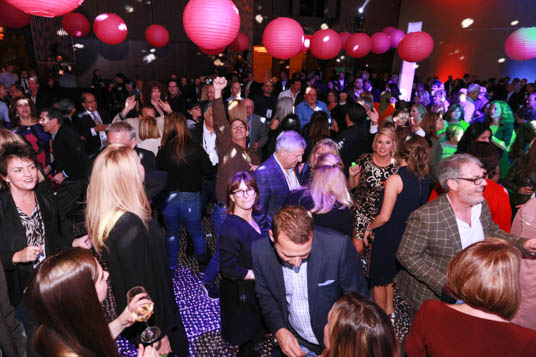 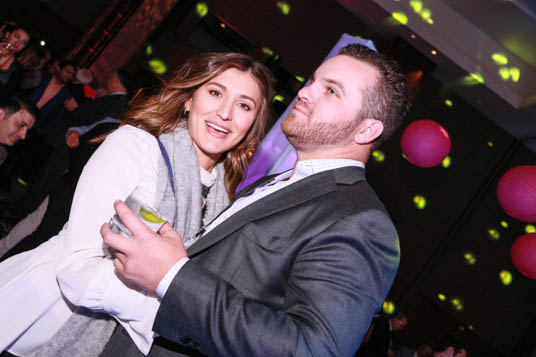 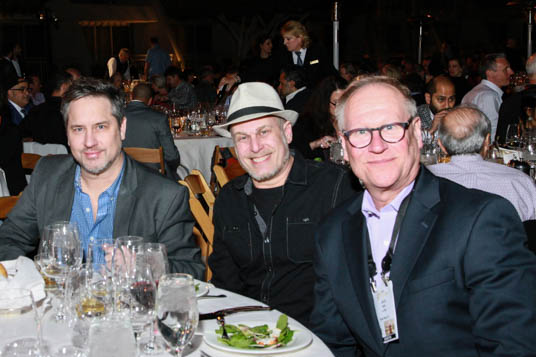 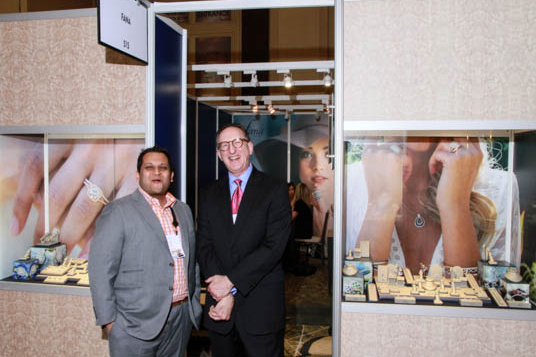 Subscribe Free to The Centurion News Daily for Elite Jewelers

There's no better business feeling than being well informed. Subscribe Free to The Centurion and keep up with what's new for the better level of the fine jewelry industry. You will get our News Daily for Elite Jewelers Monday through Thursday; jewelry Sales Strategy news on Fridays, a Weekly News Summary each weekend, and our Weekly JewelryEcomm Newsletter. Subscribers also receive a free $30 Nift Gift Card as our Thank You for joining us. You can X out this offer to proceed to the site page.

Thanks, but I'm already a The Centurion newsletter subscriber