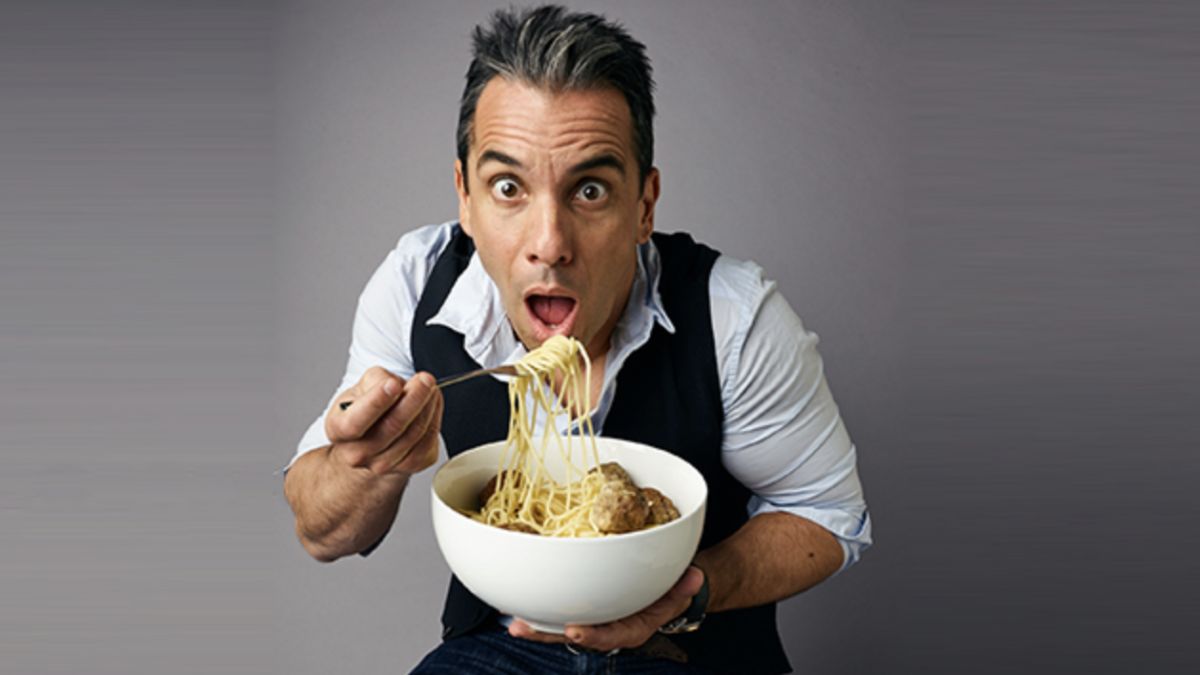 by MHauben May 6, 2016
Show News 0
Did you hear? This year’s entertainment at the Centurion Jewelry Show features comedian megastar Sebastian Manascalco! Sebastian comes fresh off his hot Netflix special and breakout year hosting the MTV awards. He recently sold out 7 dates straight at Madison Square Garden. We’re thrilled to feature Sebastian on the final night of the show, Feb 1. All Centurion exhibitors and retailers are invited to attend. 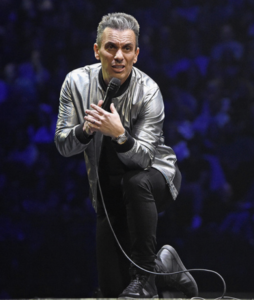 In 2018, Sebastian Maniscalco reached heights that few comedians could ever dream about. With a string of record-breaking, sold-out arena and theatre shows; a best-selling memoir, Stay Hungry; and a role in Green Book, which won Best Picture at the Academy Awards, it’s no surprise that Billboard honored him with their inaugural “Comedian of the Year” award.

The man Jerry Seinfeld calls “my favorite comedian” was one of Pollstar’s top 30 highest-grossing performers in the world, and was nominated for that publication’s Comedy Tour of the Year award. He sold out five shows at Radio City Music Hall, and the latest in Maniscalco’s five television comedy specials (for Netflix, Showtime, and Comedy Central) scaled new ratings heights, prompting NBC Nightly News to describe him as “comedy’s new superstar.”

But “Stay Hungry” is more than just a slogan for the Chicago-born Maniscalco—it’s a way of life. And so in 2019, the man dubbed “the comedian’s comedian” by People magazine shows no sign of slowing down. The same week in January that his Netflix original special, Stay Hungry, was released, he performed an astonishing four sold-out shows at Madison Square Garden, breaking the record for highest-grossing comedy event ever in North America. The year will also see Maniscalco’s performance—alongside Robert DeNiro, Al Pacino, and Joe Pesci—in Martin Scorsese’s highly anticipated The Irishman on Netflix. All this in addition to the main event, the launch of a brand-new tour titled “You Bother Me.” 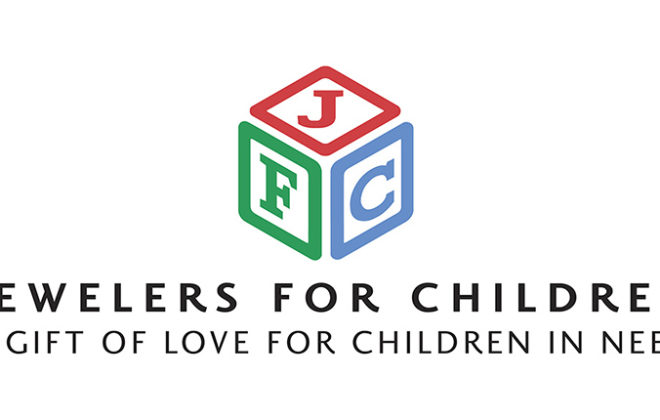